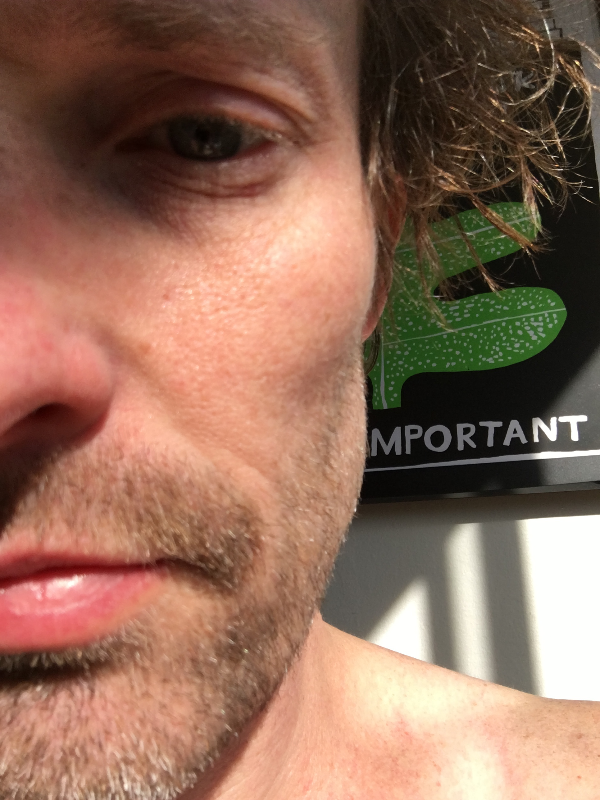 He became Golden Gram in 1999 upon moving from Texas to California. After explaining to a friend that he'd been made fun of as a kid by being called Golden Grahams, etc, said friend informed him that it was actually an awesome name. Since then, he has worked and played in various musical capacities all over the world.

Putting his music degree from Rice University to work, since 2010 he has composed music for film, commercials and online spots, among his clients are Square, Levi's, Asana, NearFuture and Ikea. He is represented by Portland music agency, Marmoset.A multi-instrumentalist formerly of Rogue Wave, Port O'Brien, The Album Leaf, and Fruit Bats.  He is also an accomplished DJ and recording engineer.
In 2019, he scored the feature documentary, Wrestle, which premiered in May on PBS Independent Lens.

In 2013, he scored the independent feature length film, I'm obsessed with you (but you've got to leave me alone). The film debuted at the Sonoma Independent Film Festival in April 2014.
He is currently at work on several recording projects for his record label, Outer Sound, including the third Golden Gram album. He plays drums and sings with Outer Embassy (members of Daring Ear, Extra Classic) and is a resident DJ at Gundlach Bundschu Winery and Starline Social Club.

Golden Gram DJs extensively throughout Northern California. Highlights include Hickey Fest and the Huichica Festival every summer. In addition to a variety of spots around the bay area, he can be found every Fri-Sun afternoon at Gundlach Bundschu Winery in Sonoma all summer long.